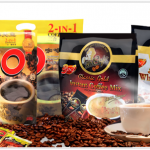 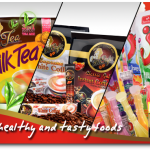 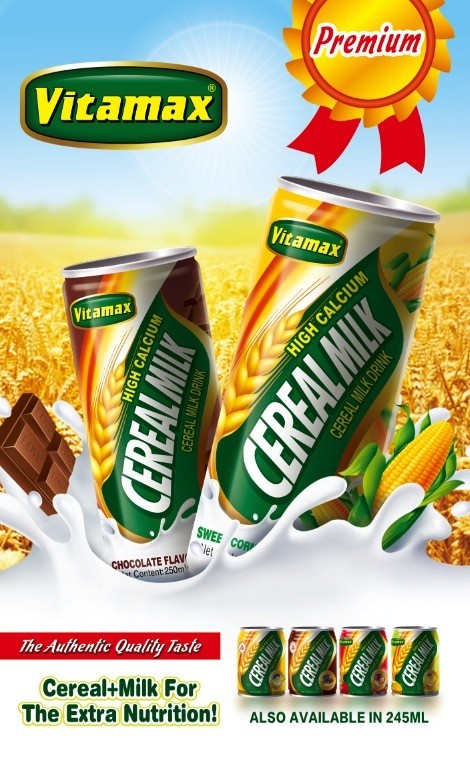 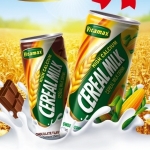 0
Ask a Question
Have questions? Get answers from Tastyfood Industries (S) or Yelu Singapore users. Visitors haven’t asked any questions yet.

We are manufacturers of multiple award winning global awards for our brands, such as Vitamax, Mr. Cafe, Mr. Tea, Jelly Joy.

Tastyfood: Facility in Longhai, China
Tastyfood Industries (S) Pte Ltd is one of the pioneer producers of instant, nutritious, healthy and tasty beverages and snacks. Beginning as a sole-proprietorship in 1987, Tastyfood was set up as a company to make and distribute ground coffee powder. In April 1989, Tastyfood concocted the first ever 3-in-1 instant cereal beverage which was launched under the flagship brand "Vitamax". Vitamax was an instant success both locally and regionally, which propelled Tastyfood onto the world map for instant beverages.
Throughout the years, Tastyfood has garnered numerous global awards and accolades in recognition of its quality products as well as production excellence.
Tastyfood's commitment to stringent and uncompromising standards and a strict belief in its mission has made Tastyfood's products a household name. Today, Tastyfood's ranges of products are available worldwide ranging from China, Taiwan, Malaysia, Indonesia to United Kingdom, Mexico and more.
Tastyfood has 2 facilities- Singapore and China, where both facilities serve as the manufacturing arms for Tastyfood. Tastyfood has its head office located in Singapore, which handles the Global Sales and Marketing operations.
Tastyfood's facility in Longhai, China occupies an impressive 147,000 square feet employing over 230 people. It started production in 1993 and is now able to process bulk packing of creamer, milk powder, instant coffee, cereals, chocolate mix and other OEM products. This manufacturing plant is a self-contained facility equipped with the most modern food processing equipment capable of handling production from the early R&D stage all the way to final packaging and distribution.


Tastyfood: Facility in Johor, Malaysia
Tastyfood's facility in Nusajaya, Johor Malaysia is the new manufacturing arm that occupies 40,000 square feet. This manufacturing plant is a self-contained facility equipped with the most modern food processing equipment capable of handling production from the early R&D stage all the way to final packaging and distribution.
Working hours
Products & Services

Make sure everyone can find your business online. Create your dedicated company page on Yelu Singapore - it's simply and easy!
List Your Business
BACK TO TOP